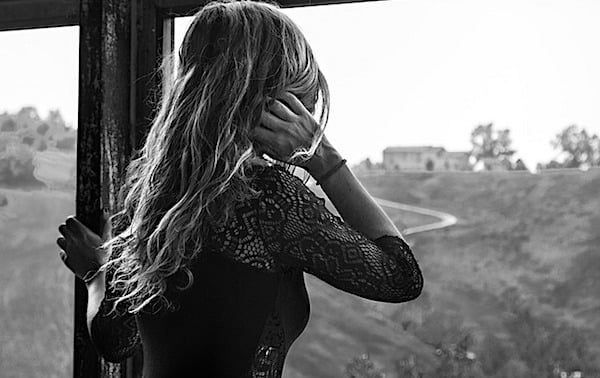 Parents trying to recall members of a northern Virginia school board were accused of racism for these actions by a local chapter of the National Association for the Advancement of Colored People (NAACP) on Tuesday.

Michelle Thomas, a pastor and president of the Loudoun, Virginia, branch of the NAACP called the recall effort “a Jim Crow-esque effort of 2022 to suppress votes, and to silence the will of the people,” according to the Loudoun Times-Mirror. Thomas was announcing an effort to join the legal battle seeking to remove school board members Brenda Sheridan and Atoosa Reaser when she made the comment.

CRT holds that America is fundamentally racist yet teaches people to view every social interaction and person in terms of race, and whose adherents pursue “antiracism” through the end of merit, objective truth and the adoption of race-based policies.

Sheridan and Reaser were reportedly among the members of that group, and at least two members of the parents group claimed they were harassed over anti-CRT activism. Parents groups released videos and materials that allegedly showed that tenets of CRT were being taught in LCPS.

“Since 1940, the NAACP has been the guardian of equality in education in Loudoun County, and when a lie about critical race theory threatens the education of all students, not just students of color, the NAACP cannot be idle and must act,” Charlie King, an attorney representing the NAACP said, according to the Times-Mirror.

The LCPS board already lost a legal battle after the suspension of elementary school gym teacher, Tanner Cross, who spoke out against a proposed policy related to transgender students. The board also faced accusations of covering up a sexual assault in the middle of the debate over whether to adopt the policy.

“It’s interesting that Ms. Thomas would weigh in against the thousands of parents supporting this effort to petition the government for a redress of grievances, a First Amendment right,” Ian Prior, executive director of Fight for Schools, posted on Twitter.

“It’s also interesting that she would want to intervene to defend a removal action based on school board members violating the First Amendment and open meeting laws in a Facebook group targeting parents and covering up a sexual assault to pass a transgender bathroom policy,” Prior said.

A Loudoun County judge heard motions in the case during a hearing Tuesday, and another hearing is set for Feb. 23, according to the Times-Mirror.