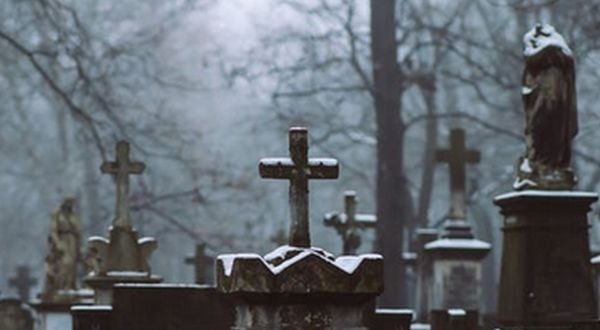 (THE FEDERALIST) – Remember last summer when a mass grave containing the remains of hundreds of children was found on the grounds of a former government boarding school for indigenous children in British Columbia, Canada?

In the seven months since this shocking news broke, not one body has been found, and not a single shovel-full of dirt has been excavated from the site in question. Contrary to the worldwide media coverage last summer, nothing, in fact, has been “discovered” on the grounds of the Kamloops Indian Residential School.

In a healthy society, this would be a scandal. A story that grabbed headlines for a week and inspired arson attacks that destroyed dozens of churches in Canada turns out to be based on flimsy, unexamined evidence at best, and an outright, pernicious lie at worst.