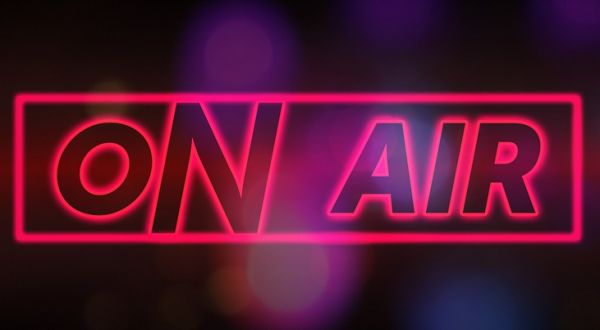 National Public Radio, which earlier was rebuked by justices on the Supreme Court for its reporting that there was friction there over wearing masks, says it is standing by its reporting.

But it admits that its wording was "misleading."

Just the News documented that NPR "is mostly standing by" the original report from Nina Totenberg.

She wrote that Justice Sonia Sotomayor was participating in hearings by telephone because Justice Neil Gorsuch wasn't wearing a mask after being "asked."

NPR on Thursday said it stands by Totenberg and her reporting but confessed there was the possibility that readers were misled.

"Totenberg's story merits a clarification, but not a correction. After talking to Totenberg and reading all justices' statements, I believe her reporting was solid, but her word choice was misleading," said a statement from Kelly McBride of the tax-supported organization.

McBride continued, "Exactly how did Roberts, in some form, ask or suggest that his colleagues cover up? Totenberg told me she hedged on this: 'If I knew exactly how he communicated this I would say it. Instead I said 'in some form.''

"Totenberg and her editors should have chosen a word other than 'asked.' And she could have been clear about how she knew there was subtle pressure to wear masks (the nature or even exact number of her anonymous sources) and what she didn't know (exactly how Roberts was communicating)," the statement said.

WND reported earlier when the dispute arose that three justices on the court had rejected the NPR reporting.

Totenberg cited "court sources" and said Sotomayor did not feel "safe" in proximity to unmasked people, then Roberts, reported at Sotomayor's behest, issued the mask plan.

"They all did. Except Gorsuch, who, as it happens, sits next to Sotomayor on the bench. His continued refusal since then has also meant that Sotomayor has not attended the justices' weekly conference in person, joining instead by telephone," Totenberg wrote. "Gorsuch, from the beginning of his tenure, has proved a prickly justice, not exactly beloved even by his conservative soulmates on the court."

"While we may sometimes disagree about the law, we are warm colleagues and friends," they said. And Roberts confirmed, "I did not request Justice Gorsuch or any other justice to wear a mask on the bench."

The statements, however, didn't convince David Gura, of NPR, who doubled down, charging that the justices' statements were "false."

I surprised at how many Supreme Court correspondents I admire are passing along a statement from two justices that is at best false without any context whatsoever.

He wrote, "I (sic) surprised at how many Supreme Court correspondents I admire are passing along a statement from two justices that is at best false without any context whatsoever."

His own statement that the justices are lying immediately drew a flood of reaction, from a wide range of individuals:

"Sotomayor and Gorsuch are lying" is a take. https://t.co/GbdIA8aQ8z

The statement from the justices is wrong because it is at odds with his colleagues report about those very same justices.

Ya gotta admire this. https://t.co/2HmA6hbNpu

When the subject of your story (a Supreme Court Justice, no less) puts out a statement refuting your story and you call them a liar...

I aspire to this level of blind confidence. https://t.co/MxpFzEkxcy