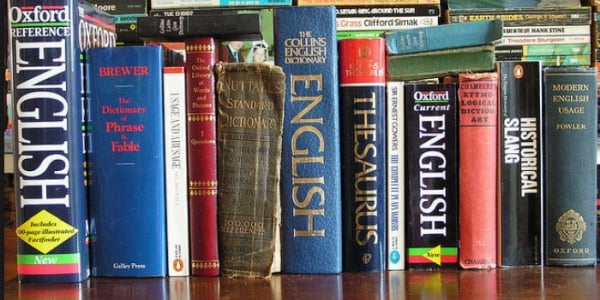 (FOX NEWS) – An argument has erupted between two Cambridge University professors over whether it was racist to use "eloquent" to describe a black presenter.

David Abulafia, an Italian bestselling author and historian, wrote about the protesters acquitted of property damage after they toppled the statue of a noted slave trader and philanthropist Edward Colston in Bristol in 2020. Alubafia’s article, published in the Telegraph, talked about "the eloquent David Olusoga," who testified on Colston’s career.

The op-ed drew a strong reaction from Priyamvada Gopal, an Indian professor of postcolonial studies at Churchill College, who criticized Abulafia for writing a "weak" article that "few undergrads produce."