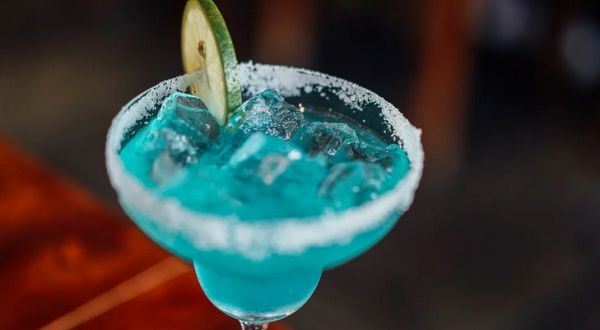 During an appearance on ABC's "The View," Psaki lamented the Senate voting down proposed federal voting legislation, as well as a move to scrap the Senate filibuster, and encouraged angry supporters to "go to a kickboxing class" and "have a margarita" over the weekend before continuing the fight.

"The path forward is we have to keep fighting," Psaki told guest co-host Linsey Davis, who asked where she saw things going on the voting bill following Sen. Kyrsten Sinema, D-Ariz., and Sen. Joe Manchin's, D-W.Va., decision to vote with all Republicans in opposing changes to the filibuster.