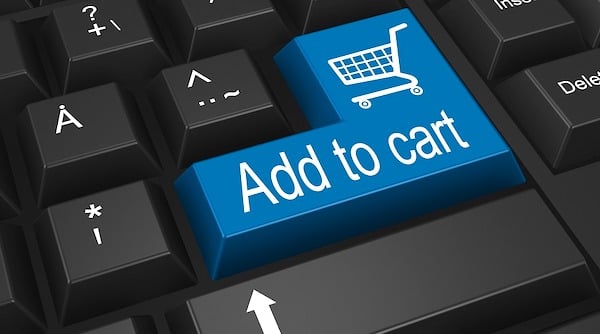 With Amazon well on its way to overtaking Walmart as the top retailer in the world, it sadly makes sense that the E-commerce giant would be one of the largest purveyors of pseudoscience. Lax oversight of the products sold on Amazon's webpages allows for all sorts of nonsense to be marketed to consumers. Sure, one expects to find an array of homeopathy available, as well as all sorts of questionable books touting cancer cures, like Proof for the Cancer-Fungus Connection, Raw Can Cure Cancer, and The Eggplant Cancer Cure, but there are many more flabbergasting products for sale that are downright dumbfounding.

Take the astonishing assortment of magnetic bracelets, for example. Sellers claim that they provide "pain relief for arthritis, carpal tunnel, joints, and sore muscles, reduce inflammation in hand, wrist, arm, elbow, and other joints, promote the metabolic processing of toxins, and restore natural energy to reduce fatigue, stress, insomnia & migraines." Scientists, on the other hand, have found no convincing evidence to support these claims.

Writing in the British Medical Journal, Leonard Finegold, a professor in the department of physics at Drexel University, and Bruce Flamm, a clinical professor of obstetrics and gynaecology at Kaiser Permanente Medical Center, said, "Patients should be advised that magnet therapy has no proved benefits. If they insist on using a magnetic device they could be advised to buy the cheapest—this will at least alleviate the pain in their wallet."

For consumers who are suckers for wallet pain, however, they can purchase a $40 hat, a $30 pair of socks, or a $120 T-shirt which all supposedly block electromagnetic radiation from wireless devices like WiFi routers, computers, tablets, and smartphones. It's likely that this apparel does nothing of the sort, and even if it did, it's not really doing you any good. The non-ionizing radiation emanating from wireless technology has not been shown to be harmful.

Amazon also offers a fantastic product for DIY pseudoscientists: a kit for performing ear acupuncture on yourself! Using small bandages to affix seeds to specific parts of the ear lobe can supposedly resolve a range of symptoms including dizziness, constipation, and premenstrual syndrome, the sellers claim. Pinching these seeds throughout the day yields even stronger benefits. This bit of nonsense is called auriculotherapy. Quack Dr. Terry Oleson literally wrote the textbook on it. Here's his description: "The essential premise is that there are neurological reflexes and energetic correspondences between specific areas of the external ear... and other parts of the body that are arranged in the pattern of an inverted fetus." What a load of woo!

Equally nonsensical are reflexology sandals available for purchase. According to reflexologists, different parts of the foot correspond to specific areas of the body, so stimulating the foot can relieve maladies elsewhere. A plethora of studies have found that reflexology is not a convincing treatment for any medical condition. Moreover, the makers of the sandals caution that you shouldn't walk around in them for more than twenty minutes and that "the first few uses may be very PAINFUL." Don't waste your money on this wacky footwear.

The one wonky product we can recommend on Amazon is a bottle of snake oil, because it's relatively inexpensive and would make a great gag gift for your skeptically-minded friends. Fittingly, the product does not actually contain snake oil, just like the 'snake oil' supplements sold as panaceas by greasy salesmen in the 19th century.