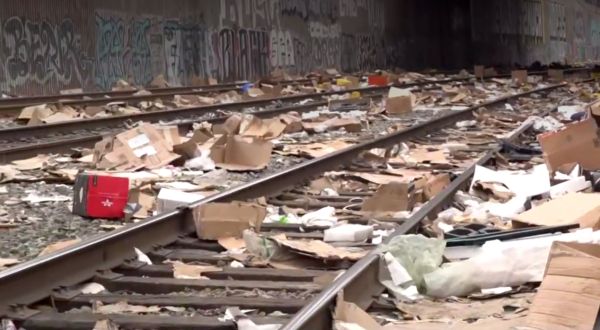 Union Pacific, the train company, has gone so far as blasting L.A. District Attorney George Gascon for his policy that has enabled this rampant rise in theft.

However, one major development that may be directly correlated with the rise in theft has continuously been left out: In September of 2020, due to pandemic-related budget cuts, Union Pacific laid off an unspecified number of employees across the railroad system. Including members of its railroad-only police force, despite record profits in the billions in the last quarter of 2021.