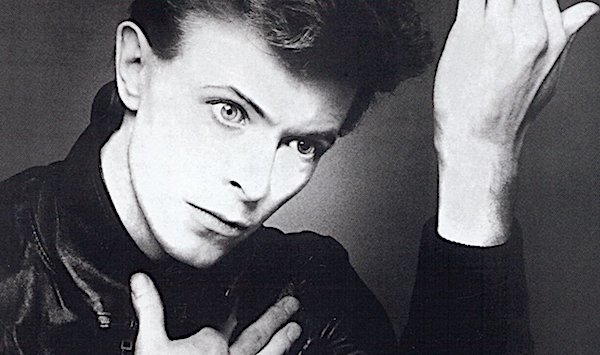 David Bowie on the cover of his 'Heroes' album

(THE GUARDIAN) -- The publishing rights to David Bowie’s huge and peerless catalogue of songs have been sold by his estate to Warner Chappell Music (WCM), the publishing arm of Warner Music Group, in a deal worth at least $250m (£185m) according to anonymous sources speaking to Variety.

Guy Moot, chief executive of WCM, said: “These are not only extraordinary songs, but milestones that have changed the course of modern music for ever … We are looking forward to tending his unparalleled body of songs with passion and care as we strive to build on the legacy of this most extraordinary human being.”

The deal means that Warner now owns the rights to Bowie’s songwriting itself, as well as to almost all the recordings of it. In September 2021, the company completed a deal to acquire Bowie’s recordings from 2000 until his death in 2016, adding to the recordings it already owned from 1968 to 1999.