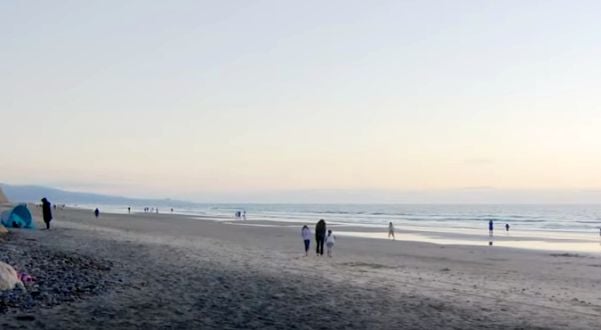 (FOX NEWS) – Beaches in Los Angeles and Orange counties were shut down after a sewer main line failed, leaking millions of gallons of untreated sewage into the Dominguez Channel, which empties into Los Angeles Harbor.

After the 48-inch sewer main line located in the city of Carson failed Thursday afternoon, as many as 7 million gallons of sewage may have been discharged into the waterway, forcing officials to temporarily prohibit swimming at several beaches out of an abundance of caution.