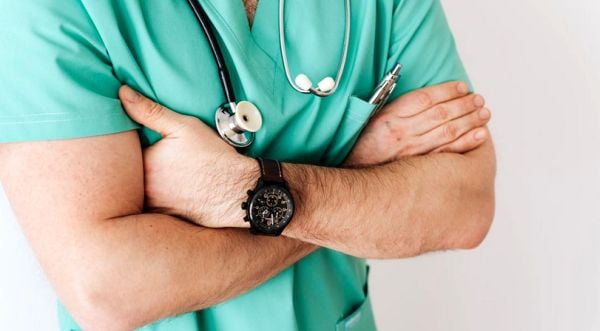 At the end of 2021, California Governor Gavin Newsom announced plans to make the state into an “abortion sanctuary.” Now, not even two months later, he’s already moving forward with a new budget proposal that would offer massive financial incentives for abortionists.

The budget proposal was applauded by Planned Parenthood.

“The budget put forth today by Governor Newsom is another step toward leading the nation in prioritizing sexual and reproductive health care, including access to abortion,” said Planned Parenthood Affiliates of California President and CEO Jodi Hicks in a statement. “This budget proposal provides flexibility and opportunity for increasing access to abortion; however, these investments are only part of what we must do if California is going to continue to lead in the reproductive health, rights, and justice space.”

Other parts of Newsom’s “abortion sanctuary” plan include public funding for abortion-vulnerable women to travel to California to undergo abortions. This funding would pay for gas, lodging, transportation, and child care, but ostensibly no such aid will be given to pregnant women not interested in abortion.

Newsom also wants the state of California to subsidize abortions for low-income or underprivileged women. Not only would this further aid in the deaths of the children that are often deemed as “unwanted” due to their race, gender, or socioeconomic status, but it would further prop up the abortion industry. The scholarship and student loan repayment program would incentivize future doctors to violate the Hippocratic Oath by killing their most vulnerable patients, a particularly attractive prospect for medical students overwhelmed by medical school bills.

“We’re looking at how to build capacity and build workforce,” Hicks said in a previous statement about the scholarship program. “It will take a partnership and investment with the state.”