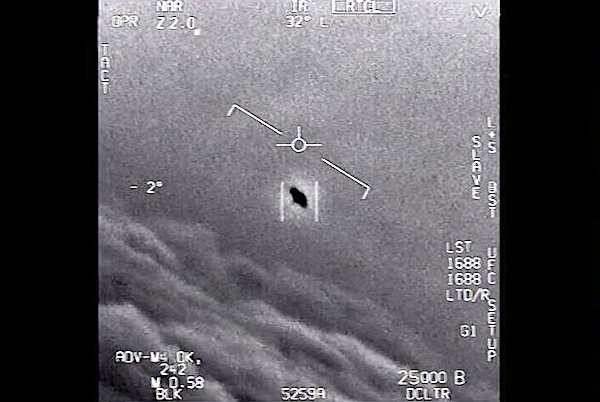 Many of us have pondered how we would react to the discovery of extraterrestrial life. Leave it to NASA to spend taxpayer money on that question, though. According to the New York Post, NASA awarded a grant to the Center for Theological Inquiry at Princeton University to hire 24 theologians to determine what impact the discovery of alien life would have on religious populations.

Dr. Rev. Andrew Davison, one of the theologians for this project, has worked at the Center since 2016 and wrote on his blog regarding his research:

“The most significant question there is probably whether one would respond theologically to the prospect of life elsewhere in terms of there having been many incarnations, or only the one theologians talk about in Jesus. I have also been thinking about the doctrine of creation, especially in terms of how it deals with themes of multiplicity and diversity.”

While the exact amount of funding for this project is unclear, we do know that NASA has funded similar projects in the past. In 2014, NASA gave the Center for Theological Inquiry $1.1 million to study worshippers’ interest in and openness to scientific inquiry in a study called the Societal Implications of Astrobiology.

Princeton University currently holds an endowment of $37.7 billion, and charges students a tuition of $57,690 per year.

Clearly, Princeton could have funded this research themselves. So why are they using taxpayer dollars?