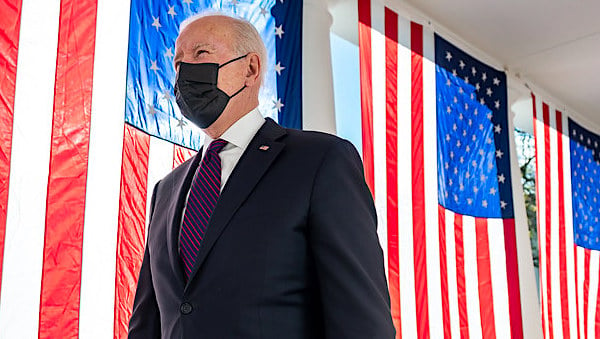 With Justice Stephen Breyer stepping down from the U.S. Supreme Court, there's suddenly plenty of speculation about what comes next, and the identity of his potential replacement.

"I have to tell you something that's difficult for me to talk about," Stone began. 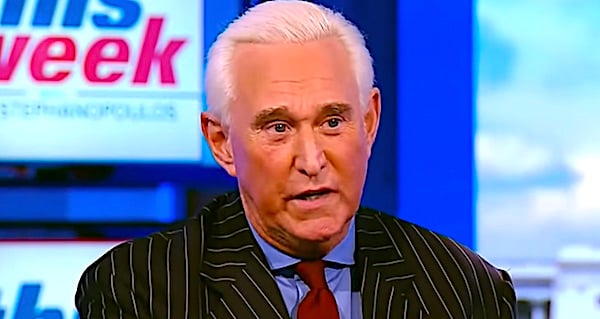 "I've never shared this with anyone before, but when I was young, I was violated in a brutal sexual assault that I never reported.

"The perpetrator was whomever Biden nominates to the Supreme Court."

His tongue-in-cheek remark is a poke at how the nomination of Brett Kavanaugh was handled, before he was confirmed to the high court.

Christine Blasey Ford came forward during Kavanaugh's confirmation hearings to accuse the judge of sexual assault years before, though she could not recall key details of the purported event.

Stone's comment is getting plenty of laughs online, including:

Human stress has an odor and dogs can smell it, study says