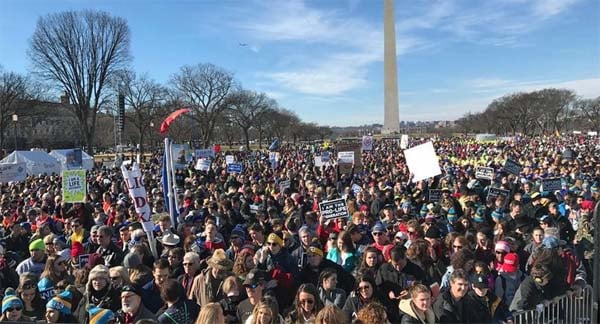 (FAITHWIRE) – Tens of thousands of pro-life citizens will take to the streets in Washington, D.C., on Friday to affirm a powerful message about the importance of protecting the unborn: “equality begins in the womb.”

That proclamation — the official theme of the 2022 March For Life — is one that has been echoed for decades by activists and advocates seeking to reframe the abortion debate in America.

The annual march is a peaceful demonstration aimed at visually showing that the 1973 Roe v. Wade Supreme Court case legalizing abortion across the U.S. did anything but solve or dismiss the moral quagmires surrounding abortion.