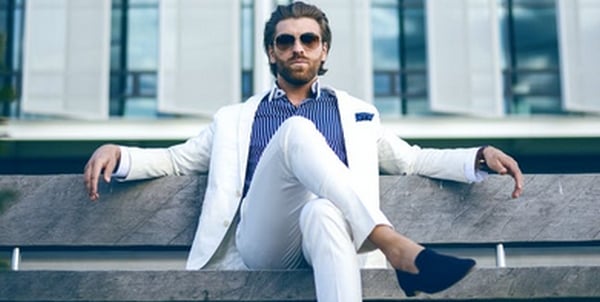 (BROBIBLE) – Wharton School of the University of Pennsylvania is regarded as a Top 5 business school in the world by practically every collegiate ranking system. That’s pretty worrying given just how out of touch from reality some of the school’s students seem to be.

Nina Strohminger is a professor of legal studies and business ethics at Wharton and recently shared that she asked students what they thought the average American worker makes per year. Some of the answers she got are both hilarious and sort of scary at the same time.