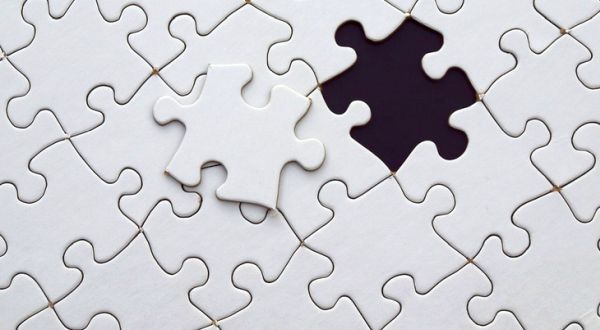 (FREEDOM HEADLINES) – A sad truth in our country is that every year more than 600,000 people go missing. Sometimes they’re found, sometimes they’re not. It really is a strange thing to think about.

A woman had been missing for 11 years when she was finally found. She went missing when she was 18-years-old and just seemed to magically disappear. Her family had given up hope of ever finding her when she actually was found. She was found living just about two football field lengths away from her home.