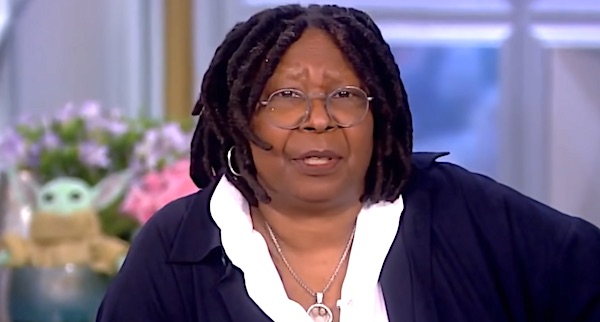 (NEW YORK POST) -- Whoopi Goldberg has been suspended by ABC’s The View.

The daytime panel show co-host will be off the program for two weeks after making controversial comments Monday about the Jewish people and the Holocaust in response to a local school board banning the graphic novel Maus.

“Effective immediately, I am suspending Whoopi Goldberg for two weeks for her wrong and hurtful comments,” ABC News president Kim Godwin said in a statement Tuesday night. “While Whoopi has apologized, I’ve asked her to take time to reflect and learn about the impact of her comments. The entire ABC News organization stands in solidarity with our Jewish colleagues, friends, family and communities.”