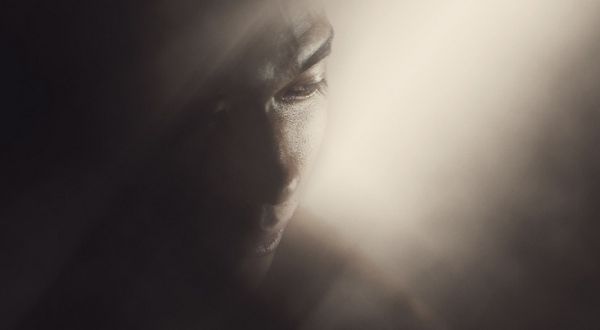 (FAITHWIRE) – Actress Joey King, who played a little girl afflicted by the supernatural in the demonic-themed horror film, “The Conjuring,” recently shared strange details from her time making the movie that still make her “shudder.”

King, 22, said earlier this month in an appearance on “The Drew Barrymore Show” that she developed a strange blood disorder while playing Christine, one of the Perron children in “The Conjuring.” The condition was so severe that she had to go to the hospital for treatment before and after filming each day.

“It was pretty intense. Some weird stuff happened on the set, along with the movie being scary,” she told fellow actress Drew Barrymore. “It’s true, I developed this bizarre, rare, out-of-nowhere blood disorder, and basically, my body, like all the red platelets from my body were like drained. They were just gone.”