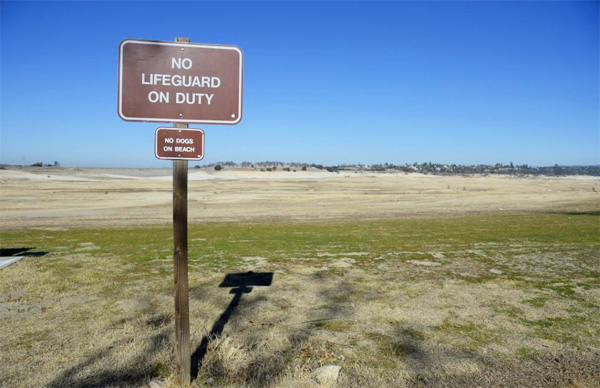 (COURTHOUSE NEWS) – Following two months of barren weather reports, California farmers received the most disappointing forecast yet Wednesday as the federal government warned many districts in the state’s agricultural heartland won’t get surface water deliveries in 2022.

The initial water allocation update by the U.S. Bureau of Reclamation, which manages the massive Central Valley Project, reflects the increasing severity of California’s drought, and means some Central Valley farmers could go without federally subsidized water for the second consecutive year. Reclamation officials said low spring runoff forecasts are forcing them to cautiously guard the meager amount of water currently stored behind Shasta Dam, the cornerstone of the federal water project.

The Golden State’s traditional rainy season thus far has been a back-and-forth affair, characterized by brief periods of extreme rain and snow followed by monthslong stretches of abnormally dry weather.