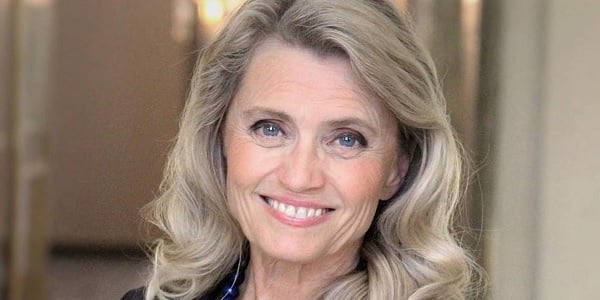 (FAITHWIRE) – A Finnish member of parliament remains resolute and confident in her faith as she awaits the final verdict in a “frightening” and “alarming” case centered on free speech and religious freedom that has gained global attention.

Päivi Räsänen, whose criminal trial began Jan. 24 and ended Feb. 14, was charged with violating the dignity and equality of the LGBTQ population by engaging in purported hate speech. She told Faithwire Thursday her plight began June 17, 2019, when she tweeted the text of Romans 1:24-27, which condemns homosexuality as sinful.

At the time, Räsänen, who previously served as Finland’s minister of the interior, was alarmed over a decision by her denomination, the Evangelical Lutheran Church, to support an LGBTQ Pride event, so she responded by sharing Scripture on her Twitter account.