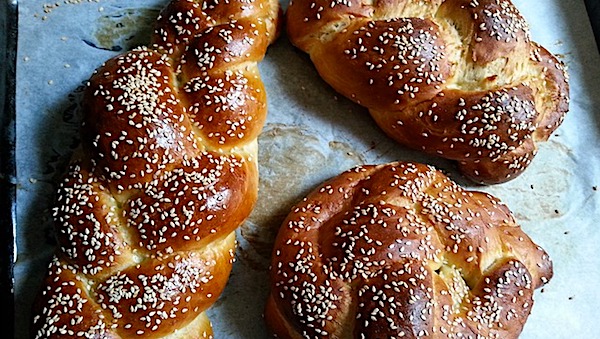 (Image by tali brikk from Pixabay)

Olga Sagan will close her Piroshky Piroshky Bakery’s downtown Seattle location because of crime and concern for her employees’ safety, the bakery announced Monday.

“For the safety of its employees the Piroshky Piroshky Century Square location will be temporarily closed until further notice,” the bakery announced in a Facebook post.

Someone was shot near the bakery the week before the announcement, and there were people openly using drugs in front of the entrance Saturday, blocking Sagan from opening the bakery, she told The Seattle Times. Local police did not respond to her calls, and private security was unable to move the drug users, according to the Times.

The final decision to close Piroshky Piroshky came after a man was shot and killed Sunday around the block from the bakery, the Times reported.

Sagan said she gets shouted at and witnesses open drug use on her walk to work in downtown Seattle no matter which route she takes. “I really don’t want to wait until my employees get shot, or my customers get shot,” she said, according to the Times. “I feel it’s not far-fetched right now.”

While business at another location has rebounded to pre-pandemic levels, sales at the downtown location are still down 85%, according to the Times.

“How many shootings do we need to have to realize this is an active emergency in downtown Seattle?” she said in an interview, the Times reported. “The streets of downtown have been abandoned by government.”

The Seattle Police Department directed the Daily Caller News Foundation to the mayor’s office, which did not respond to a request for comment.