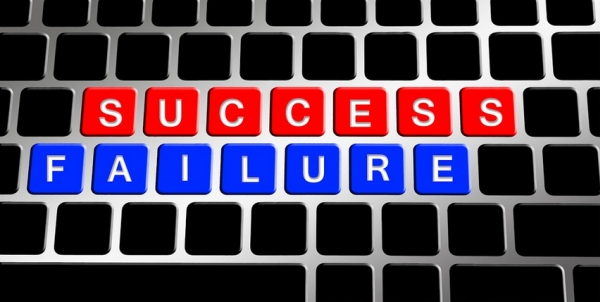 (RED STATE) – Unless the goal is to receive backslaps from a sycophantic mainstream media, it’s not a good time to be a Democrat. Things have collapsed in ways that didn’t seem possible over the last six months. Sure, it was expected that the party in power would see some regression, but at this level?

Inflation continues to be a top concern among Americans, with January’s number clocking in at another multi-decade high. People are seeing their buying power eroded, and with gas prices set to explode further over the next year, there is no relief in sight. Meanwhile, Russia is on the verge of starting a major war in Europe, Afghanistan is now a terror state, the border is in shambles, and COVID-19 has killed more people under Joe Biden, with vaccines available, than under the previous president.

Yeah, things are bad, and when things are bad, desperation sets in among the party in power. That’s the theme of the latest strategy by Democrats to try to deflect blame for their failures. Sen. Debbie Stabenow (D-MI) provided a perfect example on Friday of exactly what that looks like.