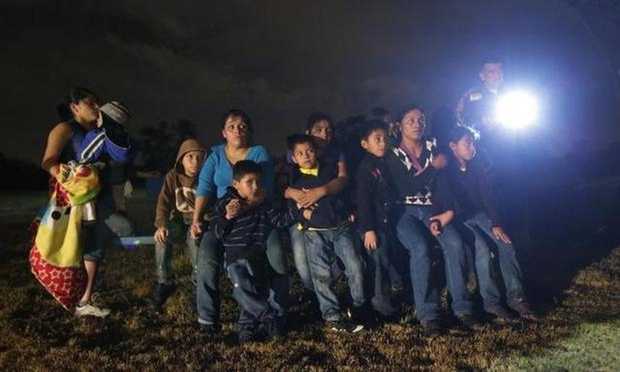 (CHRISTIAN HEADLINES) – Support for an immigration reform plan that includes a pathway to citizenship for those in the country illegally has plummeted within the past decade among white evangelicals, who are the only religious demographic to oppose a proposal that has been backed by Republican and Democratic presidents, according to a new survey.

The Public Religion Research Institute poll found that 62 percent of Americans believe there should be a pathway to citizenship for immigrants living in the country illegally, provided they meet certain requirements. Although Americans’ views on the issue have changed little since 2013 when the same question was asked – back then, 63 percent supported it – the opinions of white evangelicals have changed dramatically.

Less than half of white evangelicals – 47 percent – support a pathway to citizenship, a nearly double-digit plunge from the 56 percent who backed it in 2013. Among white evangelicals who attend church weekly, support is even lower, 45 percent, and has fallen 13 points from 2013 (58 percent).