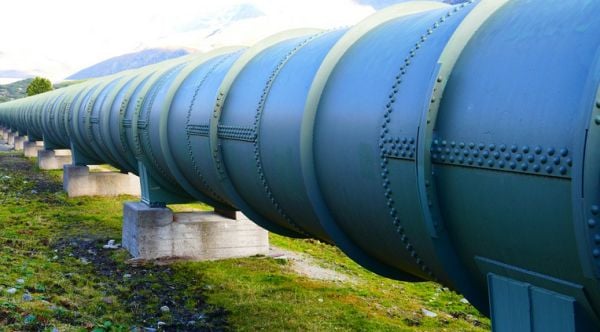 (Image by LoggaWiggler from Pixabay)

A top Russian government official warned that energy costs would skyrocket in Europe after Germany halted certification of the Nord Stream 2 pipeline Tuesday.

Earlier in the day, Germany halted the certification of Nord Stream 2, a pipeline taking natural gas directly from Russia to Europe and which was completed in September. The pipeline hasn’t been green lit by the German government since Russian state-run company Gazprom completed construction.

“In light of the most recent developments we must reassess the situation in particular regarding Nord Stream 2,” Scholz told reporters during a press briefing.

“The appropriate departments of the economy ministry will make a new assessment of the security of our supply in light of what has changed in the last few days,” he continued.

Russia is responsible for about 46% of European gas imports, according to European Union data. It has previously slowed, reversed and cut off gas flows to Europe amid geopolitical tensions.

By comparison, the average cost of natural gas in the U.S. was $0.25 per cubic meter of natural gas, according to the latest estimate from the Energy Information Administration.

The Security Council of the Russian Federation is composed of 13 permanent members who are the top officials in the nation’s security, economic and intelligence apparatus. Putin serves as the council’s chairman.

The White House, which had promised to impose sanctions on the pipeline if Russia invaded Ukraine, signaled support for Germany’s decision. President Joe Biden is set to announce further related action later in the day, according to press secretary Jen Psaki.