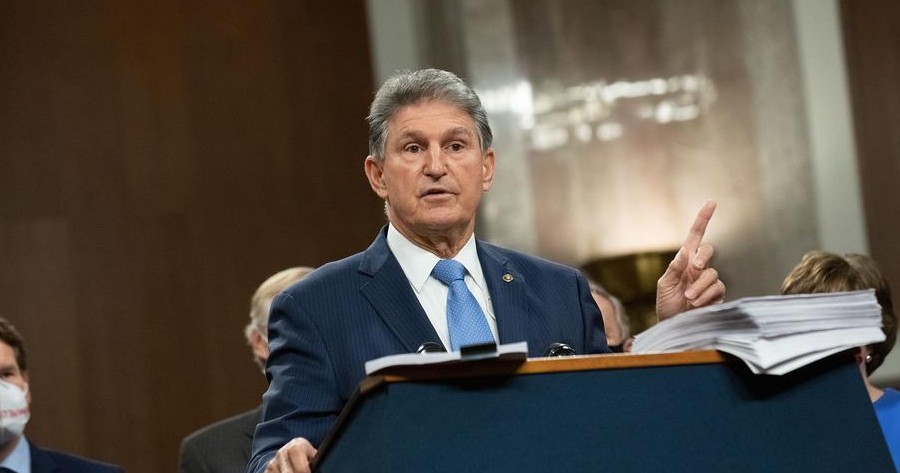 (LIFENEWS) – Joe Manchin is proving once again to be one of the most powerful members of the Senate.

The pro-life Democrat from West Virginia is the only member of the Senate Democrat caucus to oppose abortion but his position is putting him in a powerful spot as he works with pro-life Republicans to oppose any efforts to weaken or remove the Hyde Amendment that has stopped taxpayer funding of abortions for decades.

When Joe Biden took over the White House he did so with a promise to abortion activists that he would work with Congressional Democrats to overturn the Hyde Amendment. Though he had supported the amendment in the past, he ditched even that very modest support to become a full-fledged abortion activist supporting killing babies in abortions up to birth at taxpayer expense.