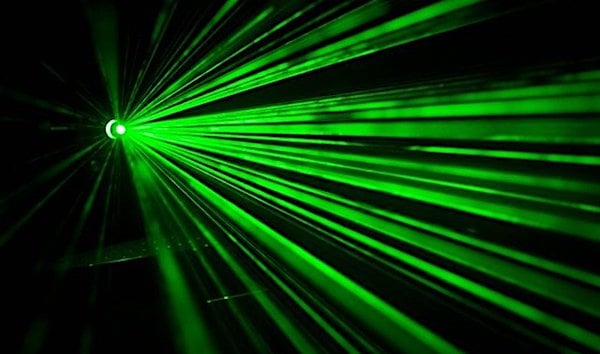 (Image by Ralf Vetterle from Pixabay)

Leave it to Israel.

Prime Minister Naftali Bennett has announced his nation will be fast-tracking the development of a laser-based defense system for the Israel Defense Forces to use against attacks from Gaza and Hezbollah.

One rabbi likens it to "the biblical pillar of fire."

According to Israel365News: "The lasers, using an autonomous detection and tracking system, will superheat drones and rockets which the developers claim will catch on fire within a few seconds. The system will supplement the Iron Dome that operates against short-range projectiles with the lasers concentrating on smaller projectiles."

The system employs a "highly advanced optical targeting system, with tracking capabilities and artificial intelligence" to locate a target "at highly precise levels of accuracy," the Defense Ministry says.

It won't be the only weapon in use, since Israel already defends against long-range ballistic missiles with its "David's Sling and Arrow" systems.

"Within a year already the IDF will bring into action a laser-based interception system, first experimentally, and later operationally, first in the south, then in other places," Bennett told Tel Aviv University's Institute for National Security Studies. "And this will enable us, as the years advance, to surround Israel with a wall of lasers which will protect us from missiles, rockets, UAVs and other threats."

The laser system will be a serious cost-saver, as Israel has to defend itself from constant onslaughts of low-tech, inexpensive rockets fired by Hamas. 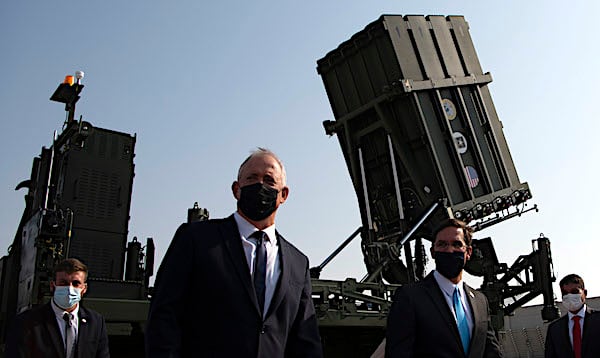 More than 4,600 projectiles were launched last May from Gaza with Israeli cities as their intended targets.

The Hezbollah terror group in Lebanon is thought to pack an arsenal of about 130,000 rockets.

"The equation will be overturned – they will invest much, and we little," Bennett said. "If we can intercept a missile or rocket with an electrical pulse that costs a few dollars, we will essentially neutralize the ring of fire that Iran has set up. ... This new generation of air defense can also serve our friends in the region, who are also exposed to grave threats from Iran and its proxies."

While the Iron Dome is limited to the number of missiles it carries, the new laser system will never run out of ammunition as long as its energy supply is not cut off.

Upon hearing of the development, Rabbi Aryeh Weingarten was pleased and had admiration for Israel's inspiration for history.

"Innovations and inventions are simply the mind of man reflecting the aspect of God that is in nature," he said. "Bennett's vision of a 'wall of lasers' is a reflection of the 'biblical pillar of fire' that accompanied the children of Israel in their Exodus, protecting the Jews from Egyptian arrows."

Testing for the laser-based system has been taking place for several years, with the Defense Ministry shooting down several drones using "a ground-based version last year that could reportedly down missiles and mortars at a range of 5-6 miles with a 100% success rate," Israel365News reported.