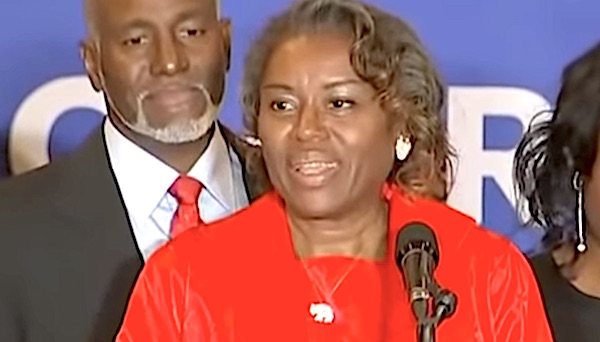 (FOX NEWS) -- Virginia Lt. Gov. Winsome Sears argued on Sunday that lawlessness in America is "coming from the highest levels," explaining that she believes it is "from the presidency on down where there is no leadership."

Sears made the argument during an exclusive interview with "Sunday Morning Futures," telling host Maria Bartiromo that she believes there is a "vacuum" and that leaders "seem to be following what’s happening on the streets."

"That’s not going to work for anyone because the leader has to lead. That’s why they’re called leaders and they have to show the right way, the righteous way," Sears told Bartiromo.