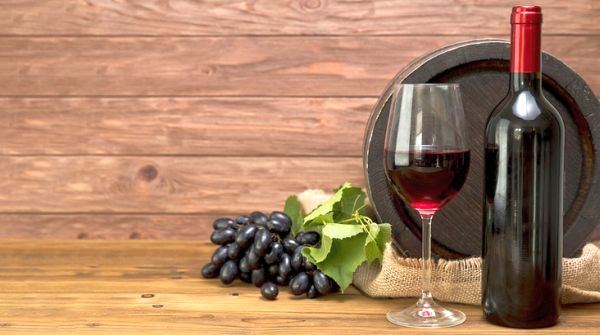 (SPUTNIK NEWS) – A recent study that claimed that drinking between one and five glasses of wine per week could reduce the risk of catching COVID-19 by up to 17% might not be as accurate as previously believed, Science Alert, an outlet focusing on acute scientific news, suggested in its review of the research.

The study, carried out by scientists from several Chinese hospitals, medical centres and the Third Military Medical University, suggested that drinking between one and four glasses per week reduced the risk of catching coronavirus by 10% and five and more glasses – by up to 17%. According to them, white wine and champagne had a smaller effect, while beer and strong alcohol had negative effects at times.

Science Alert pointed out that despite having an impressive number of participants, the study, which was published in Frontiers in Nutrition last month, like many other nutritional studies, simply looked at consumption patterns and compared them with the number of COVID diagnoses. While this method is good for determining a correlation, the outlet pointed out, the correlation itself is not sufficient to make conclusions about a causal link.