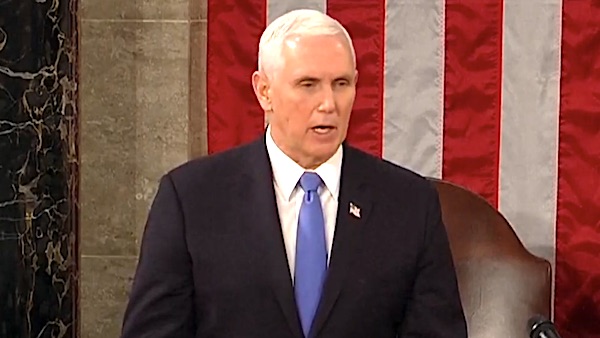 Senate Democrats unveiled on Tuesday potential reforms to the Electoral Count Act, among which include changing who presides over Congress’ certification of election results and how much support is necessary for an objection to be heard and sustained.

The reforms come as a separate, bipartisan group met to discuss reforming the 1887 law, which has taken center stage amid former President Donald Trump’s claims of voter fraud and insistence that former Vice President Mike Pence could have used the law to overturn the results of the 2020 election.

The proposals, led by Independent Maine Sen. Angus King and Democratic Sens. Dick Durbin of Illinois and Amy Klobuchar of Minnesota, would reaffirm that the vice president’s role is strictly ceremonial. 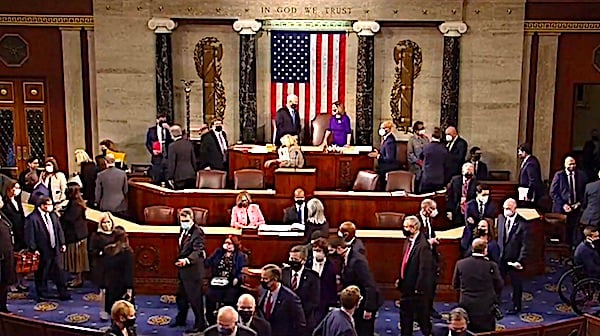 “As leaders on the Senate Rules Committee with jurisdiction over federal elections and members of Senate Democratic leadership, we have been working with legal experts and election law scholars to develop legislation that would modernize the framework of the Electoral Count Act of 1887,” the trio said in a joint statement.

Do you agree with the changes Democrats are seeking to the Electoral Count Act?
4% (4 Votes)
96% (90 Votes)

The senators said the reforms were a “discussion draft,” adding that the proposal “serves as a foundational outline for key reforms that address the shortcomings of the 1887 law.”

The proposal would also limit the reasons for which members could object to results, and they would set a Dec. 20 deadline for states to certify their results and appoint electors.