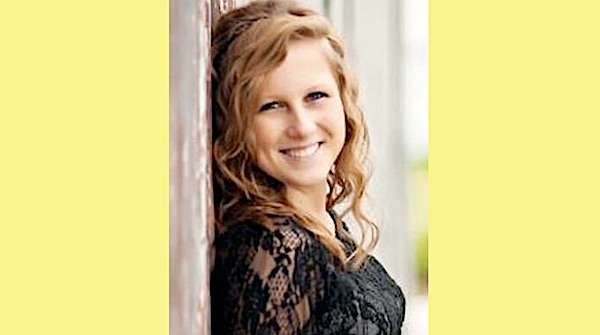 Sexual misconduct charges against a former teacher accused of sleeping with a student were dismissed Tuesday after the former teacher and the student she admitted to intercourse with were married, multiple sources reported.

Baylee Turner, 26, a former high school teacher in Jasper County, Missouri, could’ve faced up to four years in prison stemming from a sexual encounter with her former student, the Daily Mail reported.

Prosecutors dropped the charges after Turner, who previously surrendered her teaching license, married the student at the center of the allegations, the Joplin Globe reported. Turner taught English in a Sarcoxie School District middle school before joining Sarcoxie High School to teach sophomores and seniors sophomores and seniors, according to the Daily Mail.

The law Turner was charged under took effect in January 2017, and it states that consent from the student involved is not a defense to a claim of sexual contact with a student.

Turner, previously known by the surname Laveroni, is not the first teacher from the area to be charged for having sex with a student in the area, according to the Springfield News-Leader. One drama teacher in Barry County, Missouri, reportedly faced a statutory rape charge for having intercourse with a 16-year-old student in a high school’s “little theatre” room.