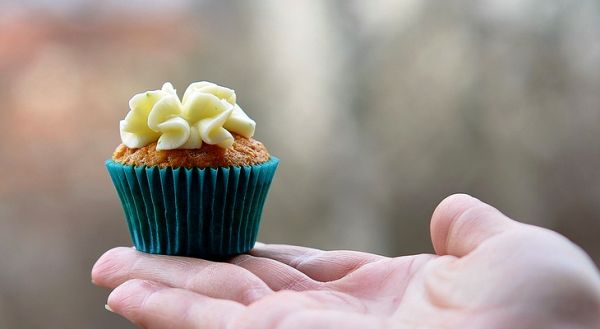 (FOX NEWS) – A disgraced Louisiana teacher has pleaded guilty to "horrific crimes" against children and admitted to serving her students cupcakes that contained sperm from her ex-husband, who is awaiting his own trial on child sex crime charges, according to authorities.

"She not only waived any right to appeal, and attempt to avoid conviction, but she also spared the victims from reliving her horrific crimes during this particular trial," Louisiana Attorney General Jeff Landry said Monday. "Today’s conviction is in the best interest of our victims and justice."