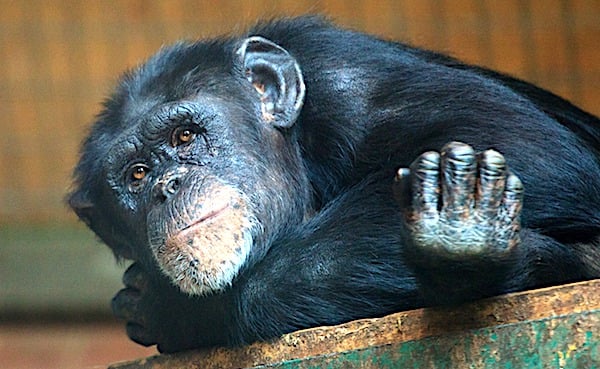 The White Coat Waste Project was only able to find the enormous price tag of this project by filing a complaint with the NIH. Federal law known as the Stevens Amendment requires labs to say what percent of the costs of the experiment come from taxpayer money, the dollar amount of taxpayer funds used, and the percent and amount of funding by non-governmental sources. The Oregon Health and Science University disclosed none of these figures in its reports announcing the research results.

Not only did this experiment violate federal law by not reporting the spending, but it was also inefficient. If scientists wanted to study the effects of marijuana on human fertility and menstrual cycles, they could have conducted experiments with humans. Recreational marijuana is legal in Oregon, so there would have been no shortage of volunteers to track the effects.

Taxpayers deserve transparency in how their money is used and hiding the price tag of expensive research projects is unacceptable.