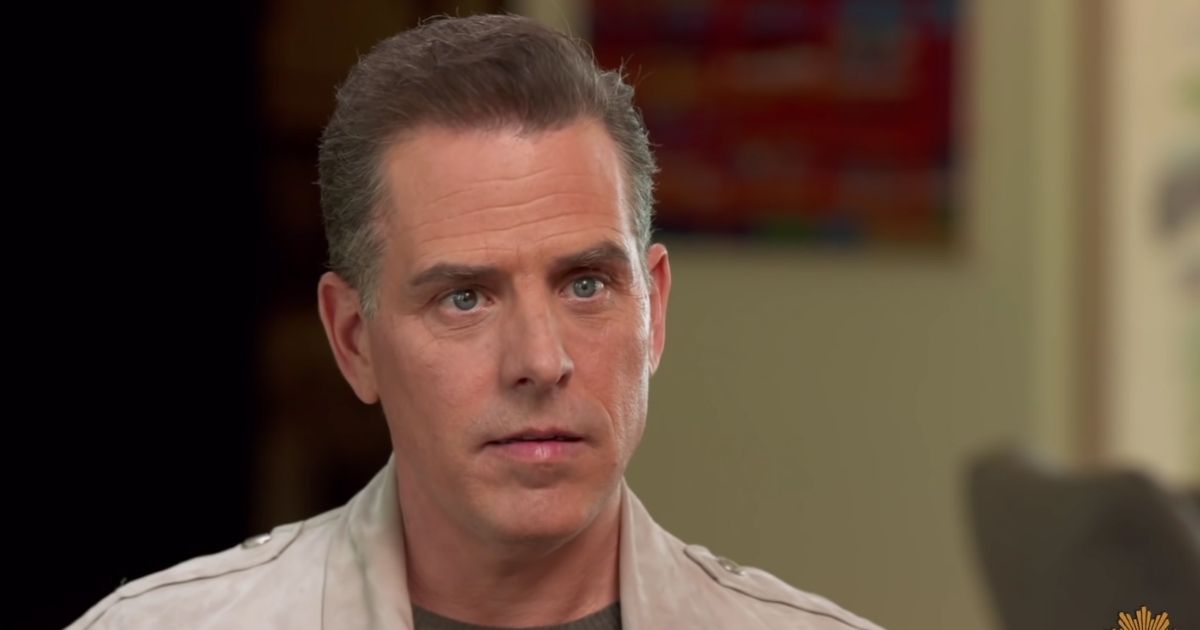 President Biden's son Hunter has done business with two Chinese state oil companies that are in discussions with Beijing to invest in the Russian gas giant Gazprom, which has been sanctioned in response to Vladimir Putin's invasion of Ukraine.

Sinopec, for which Hunter Biden may still hold an indirect investment, and China National Petroleum Corporation hope to take advantage of deep discounts in Gazprom's shares, according to a Bloomberg report highlighted by the Washington Free Beacon.

Hunter Biden is the subject of a U.S. Department of Justice investigation over his taxes and foreign business dealings. The president's son famously was paid some $83,000 a month to sit on the board of a corrupt Ukrainian gas firm while it was under investigation and his vice president father was in charge of U.S. policy for the European nation.

The Free Beacon reported Hunter Biden met in 2011 with an executive from China National Petroleum Corporation to discuss the possible purchase of an oil field in Africa. The meeting took place even after Biden was told that the company had helped rogue nations, including Iran and Sudan, evade U.S. sanctions.

In December, a lawyer for Biden told the New York Times the president's son no longer holds a stake in BHR. But this week the Washington Examiner reported Biden's firm is still listed as a BHR shareholder, according to Chinese business records. And records in Washington, D.C., show Biden is still the firm's owner.

Gazprom was among more than a dozen Russian companies sanctioned last month by the Biden administration as Putin threatened to invade Ukraine.

The Free Beacon's Chuck Ross observed that the purchase of Russian businesses and commodities "would provide a lifeline to Moscow at a time when the government is trying to fund its illegal war."

"Any deal would likely upset the Biden administration, which warned China this week against helping Russia circumvent sanctions," Ross wrote.

He recalled that Hunter Biden was paid at least $6 million by CEFC China Energy to find investment opportunities in energy companies in the West.