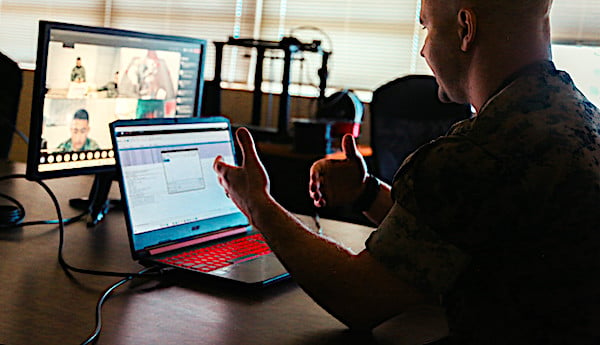 (BLOOMBERG NEWS) -- Apple Inc. and Meta Platforms Inc., the parent company of Facebook, provided customer data to hackers who masqueraded as law enforcement officials, according to three people with knowledge of the matter.

Apple and Meta provided basic subscriber details, such as a customer’s address, phone number and IP address, in mid-2021 in response to the forged “emergency data requests.” Normally, such requests are only provided with a search warrant or subpoena signed by a judge, according to the people. However, the emergency requests don’t require a court order.