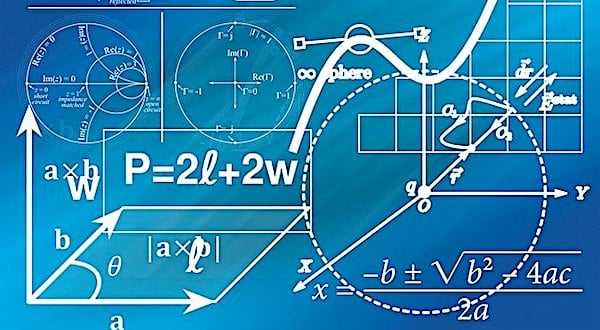 One expert on education is charging that the Biden administration is on a "war" against charter schools, and is "on a path to sabotage the federal grant program that funds charter schools, public schools that are managed privately..."

The issue was outlined in an MSN report that explained Robert Eitel, a former Department of Education executive and the founder of the Defense of Freedom Institute, has warned of plans for a new rule restricting the disbursement of funding to schools.

It could "force a number of schools to close their doors," the report said.

At a minimum, he told the Washington Examiner, the plan would chill "new charter schools and make it difficult for existing ones to continue."

"There's been an ideological realignment within the Democratic Party that is reflected in this in these priorities," Eitel said. "This is confirmation that the Democratic Party has shifted hard to the left on education issues and that they're no longer supportive of the charter school."

In the cross-hairs are charter schools "whose government nonprofit organization contracts day-to-day operations to a for-profit company," the report said. There's a one-month comment period planned.

"This is a very controversial regulatory initiative that requires more than 30 days for the public to comment," Eitel explained. "It's unfair, it's inappropriate, and it has the aroma of a gotcha moment that is offensive to true, fair, and proper regulatory activity."

Both charter and traditional schools agree to contracts with organizations providing management services.

"A charter school governing board that wants to partner with an EMO for a new school may apply to an authorizer for a charter. If the authorizer approves the application, the board enters into a contract with the for-profit company to manage or provide other services for the school. Many EMOs serve as vendors for specific management-related services, such as back-office support, hosting web platforms, or staffing assistance," the report explained.

A federal official told the Examiner the regulatory change is aimed at aligning the federal charter school program with "the Biden-Harris administration’s priorities."

The report pointed out that teachers union long have battled against the existence of charter schools because they claim the schools divert funds from the school districts that pay them.

The Star News Network explained that Robert Maranto, of the Journal of School Choice, charged in an article in National Review that the Biden administration's move was a "declared war" on charter schools.

The report said the proposal was entered into the federal register on March 14, with a public comment period that extends until April 13 – even as school choice, for charter schools or homeschooling, has become overwhelmingly popular in the country.

Maranto said, "With Democrats going woke and a new president in town, the U.S. Department of Education has declared war on charter schools, using obscure bureaucratic rulemaking to kill the federal charter-school program without having to explain why."

Among other requirements is that the feds now will demand evidence of "unmet demand for the charter school" for which a waiting list of hundreds of children won't suffice.

Instead, Biden's plan is to demand evidence of "over-enrollment of existing public schools."

The report said, "This means that charter applicants in school districts with shrinking enrollment, which includes many big cities, would almost certainly be rejected.

To which Karega Rausch, of the National Association of Charter School Authorizers, said, "Demand for charter schools isn’t just about demand for the availability of any seat but the demand for a high-quality seat."

Also Biden wants to demand that charter schools obtain letters of cooperation from public schools in the area.

"This is like letting General Motors veto where Honda can sell cars," wrote Maranto.