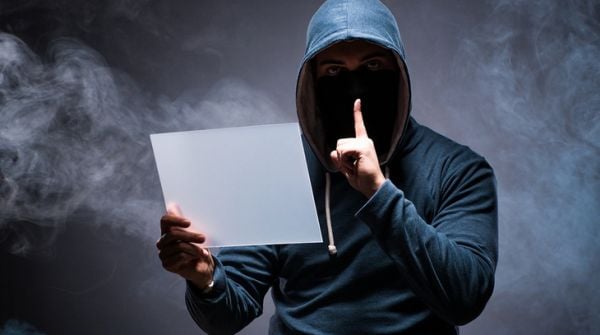 (CONSERVATIVE FIRING LINE) – Joe Biden’s Department of Homeland Security has been caught with the financial records of millions of Americans that it should not have, according to reports.

U.S. Senator Ron Wyden (D, OR) recently sent a letter to the department’s inspector general that calls for an investigation into the records that the DHS collected.

In his letter, Wyden accused DHS of operating an “indiscriminate and bulk surveillance program that swept up millions of financial records about Americans.”