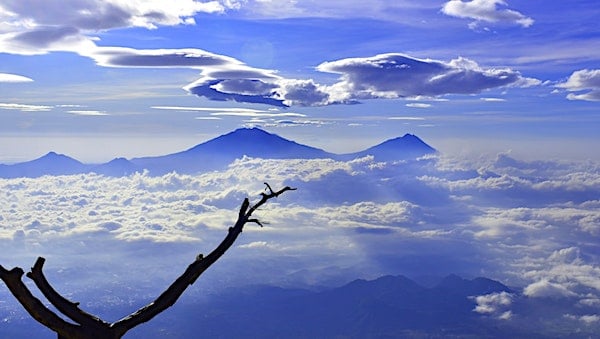 (Photo by Aliko Sunawang on Unsplash)

It's considered by many to to be the most well-known verse in all of Scripture, but millions of believers may not realize it's stating something very different from what they've assumed or been taught.

The line in question is the famous John 3:16, which declares: "For God so loved the world that He gave His only begotten Son, that whoever believes in Him should not perish but have everlasting life" (NKJV).

"This beloved passage of Scripture is seen and heard everywhere, from churches to sports stadiums across the globe, but it's misunderstood by millions of devout Christians," says Joe Kovacs, author of the new best-seller, "Reaching God Speed: Unlocking the Secret Broadcast Revealing the Mystery of Everything."

"Many take the phrase 'For God so loved the world' to mean that God loves the world soooo much.

"Even some fantastic, inspiring movies such as 'The Gospel of John' and Bible versions including the New Living Translation actually render the verse that way, stating: 'For God loved the world so much ...'" 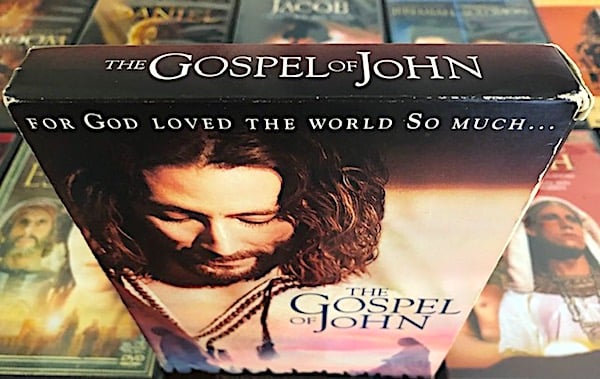 "But there's a serious misperception with that," Kovacs explains, "because the rest of the Bible does not indicate that God loves the world so much. In fact, the same person who wrote John 3:16 outright declares that followers of Jesus should not love the world or the things of the world at all."

The apostle John wrote in his first letter:

"Do not love the world or the things in the world. If anyone loves the world, the love of the Father is not in him.

"For everything in the world—​the lust of the flesh, the lust of the eyes, and the pride in one's possessions—​is not from the Father, but is from the world. And the world with its lust is passing away, but the one who does the will of God remains forever" (1 John 2:15–17 CSB).

"Obviously, God cannot be loving the world sooooo much and at the same time be instructing us not to love the world at all," Kovacs says. "But there is a simple solution to this mysterious dilemma, and it resides inside the meaning of a very tiny word in John 3:16. That word is 'so.'" 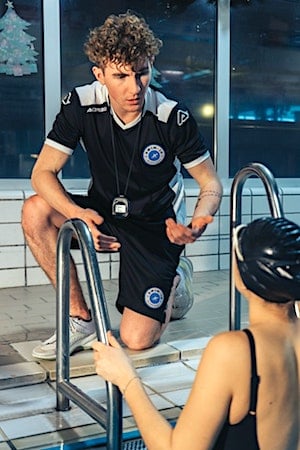 (Photo by Rinke Dohmen on Unsplash)

"There is another meaning for 'so' that has absolutely nothing to do with quantity, as in 'so much.' It has to do with the way or manner something is done. It means 'in this way,' 'in this manner,' 'thus,' or 'like this.'"

"For instance, if an athletic coach is trying to teach his or her student to learn the proper way to swim, shoot a basketball, ice skate, or perform any sport better, the coach would say, 'Do it like so.' In other words, do it like this, in this way, in this fashion, in this manner. This is exactly the meaning of the word 'so' in John 3:16. In its original Greek, the word is 'hoytō,' and it means exactly what I'm saying here: 'in this way.'"

Kovacs says to understand John 3:16 properly, people need to read the two verses before it.

"And as Moses lifted up the serpent in the wilderness, even so must the Son of Man be lifted up, that whoever believes in Him should not perish but have eternal life" (John 3:14–15 NKJV).

"Right there in John 3:14, Scripture says 'even so' the Son of Man must be lifted up, and that's the same meaning of the word 'so' in John 3:16," Kovacs says. "The storyline is focusing on the precise way God rescued His people in the Old Testament after the Almighty sent fiery snakes to kill His own rebellious people." 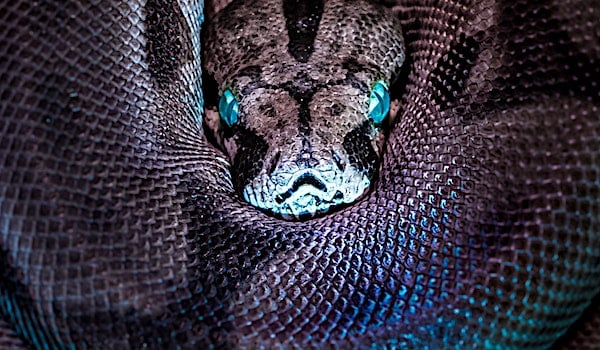 (Photo by Jan Kopřiva on Unsplash)

"So the LORD sent fiery serpents among the people, and they bit the people; and many of the people of Israel died" (Numbers 21:6 NKJV).

"So Moses made a bronze serpent, and put it on a pole; and so it was, if a serpent had bitten anyone, when he looked at the bronze serpent, he lived" (Numbers 21:9 NKJV).

Kovacs explains: "John 3:16 is brilliantly correlating what happened with the people's ancient rescue from death to everyone's eternal rescue from death that Jesus provided by being lifted up on His own pole, His own execution stake."

"Hence, it is not about God loving the world soooo much, but rather it is that during the execution of Jesus, God was loving the people of the world like so, in a manner that gave them a way to escape their death penalty, in the same way, in the same manner as the ancient Israelites were spared the death penalty when they looked at the snake mounted on the pole. God is merely repeating the imagery."

"Some newer Bible translations have awakened to realize this important difference and have published the proper meaning."

"God is a Teacher who instructs us through repetition, as all good teachers do," Kovacs says. "And what happened in the book of Numbers was actually a preview, foreshadowing what would take place during the physical life of Jesus on Earth.

"Thus, the most famous verse in the Bible – John 3:16 – is simply echoing and repeating the way God saved His people in ancient times. After all, Jesus Christ is 'the way' (John 14:6), and He's also 'the same yesterday, today and forever' (Hebrews 13:8)." 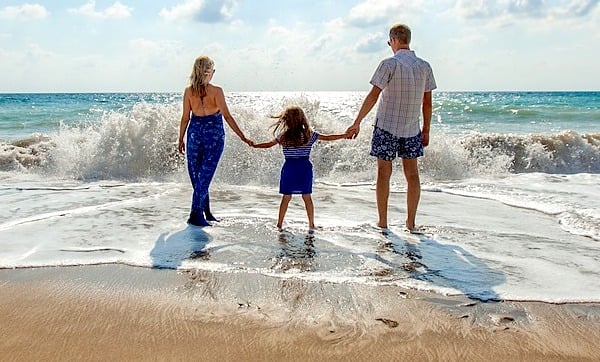