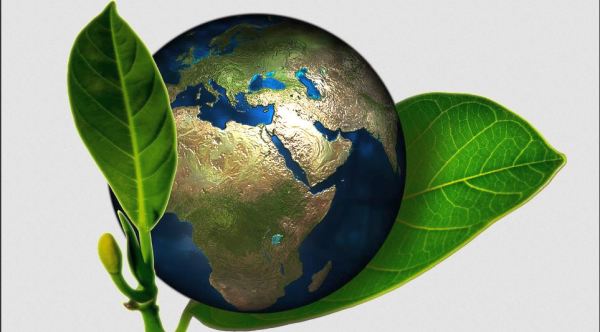 Khanna, the chairman of the House Oversight and Government Reform Committee’s environment panel, added that an increase in oil production shouldn’t cut against the nation’s long-term climate goals, Bloomberg reported. President Joe Biden has pledged that the U.S. will have a completely carbon-free power grid by 2035 and that the country will produce net-zero emissions by 2050 while Democratic lawmakers, including Khanna, have pushed even more aggressive actions.

“In the short term, yes, we need domestic increase in oil production,” Khanna told Bloomberg on Wednesday. “And that obviously, is going to not be consistent in the very short term with climate aspirations.”

“But I think over the long term, we can still have our climate goals,” he continued.

Russia’s ongoing military assault of Ukraine has caused uncertainty in global energy markets, leading to higher oil and gasoline prices around the world. Russia, which exports most of the energy it produces, is a major supplier of crude oil to the U.S. and European countries.

In the weeks following Russia’s invasion, Khanna has asked Biden to tap the Strategic Petroleum Reserve, argued the crisis proves the need for a swift national transition to renewable power and joined a Democratic letter to the White House urging rapid movement of a proposal to boost climate spending by $555 billion. But the California lawmaker has stopped short of directly calling for more oil production.

In October, Khanna initiated an investigation into Big Oil’s alleged decades-long “disinformation” campaign covering up the harmful impacts of carbon emissions. During the initial hearing, during which CEOs of the largest fossil fuel companies testified, Khanna suggested the industry should decrease production.

“Let me just ask a ‘yes’ or ‘no’ question on this, Mr. Wirth. Are you embarrassed as an American company that your production is going up while the European counterparts are going down?” Khanna asked Chevron CEO Michael Wirth during the hearing.

“OK. You are not embarrassed,” he continued after Wirth responded that global energy demand was increasing. “I am just asking an open question. It is not a ‘gotcha’ question. Do you commit to do anything to matching your European counterparts to try to bring the actual demand of oil production down?”

A follow-up hearing was slated for March 8, but was abruptly canceled without warning amid the Ukraine crisis.

Khanna’s office didn’t immediately respond to a request for comment from the Daily Caller News Foundation.