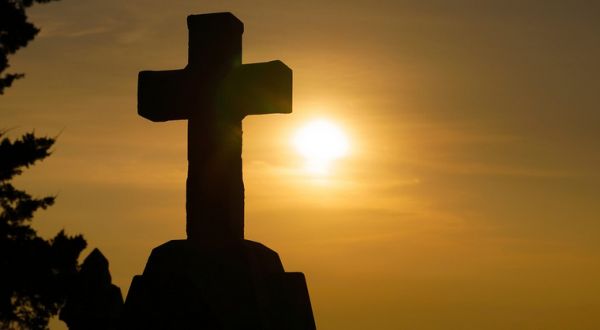 A new report that was published by Greece’s Ministry of Education and Religious Affairs says there have been 2,339 incidents of church desecrations in the country between 2015 and 2020. Remember what was going on at that time? Remember how US President Barack Obama and his secretary of state Hillary Clinton allowed the Middle East to become a powder keg that resulted in millions of Middle East migrants flooding into Europe and forever changing cultures of European nations? Remember how they all came through the little country of Greece, which became known as the European eastern gateway?

Kosta Papadopoulos, writing for the “Greek City Times” wrote, “There appears to be a correlation between the increase in illegal migration and the incidents of attacks on Greek Orthodox religious churches and religious spaces during the five-year period which occurred during the peak of the migration crisis.”

The year 2020, being the latest recorded data available, had 285 attacks against Christian churches and buildings of “vandalism, burglary, theft, sacrilege, necromancy, robbery, placement of explosive devices and other desecrations.”