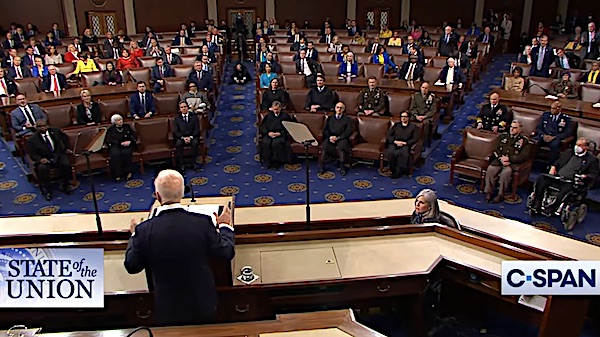 (BREITBART) -- Democrat midterm campaign chief Rep. Sean Patrick Maloney (D-NY) over the weekend in Philadelphia said his party is the “problem” as to why they are having trouble relating to voters.

At the House Democrats’ retreat, Maloney, head of the Democrat Congressional Campaign Committee (DCCC), said that as much as everyone says, “The problem is not the voters... The problem is us.” He made the statement during a part of the conference weekend that was supposed to be designed to forge unity, Washington Post reported.

WND News Services
These reports are produced by another news agency, and the editors of WND believe you'll find it of interest.
'God, what have I done?': Man says 'avalanche' of de-transitioners coming
New book teaches Christians how and why to keep Sabbath according to Torah
'Simply ignore': Military expert sounds alarm on Pentagon's abortion stance
'They were suffering': 50 migrants dead after trapped in tractor-trailer in Texas
Dow falls nearly 500 points as bear-market bounce loses steam
See more...