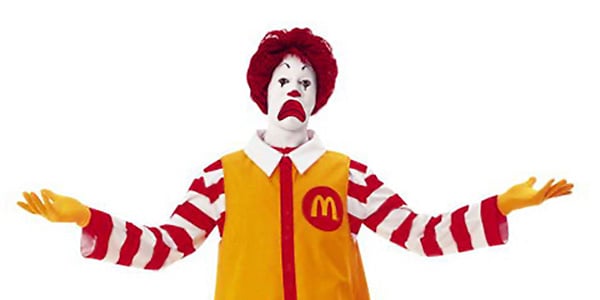 Russian prosecutors have threatened to arrest leaders of Western companies in Russia who criticize the government or plan to withdraw from the country, The Wall Street Journal reported.

Prosecutors warned leaders of Western companies that they may be subject for arrest after a growing number of businesses have publicly criticized Russia’s invasion of Ukraine and suspended operations in Russia, the WSJ reported, citing people familiar with the matter.

The warnings were directed at companies across several industries including food, technology, clothing and banking. The companies reportedly warned include Coca-Cola, McDonald’s, Procter & Gamble, IBM, and KFC owner Yum Brands, according to the WSJ.

Russian President Vladimir Putin announced Thursday his support for laws that would nationalize assets of foreign companies that left Russia after the invasion of Ukraine, the WSJ reported. The legislation is intended to prevent further job losses in Russia and increase the Kremlin’s ability to manufacture goods domestically.

Time to leave town “Calls and visits by Russia prosecutors to U.S. companies operating in Russia included threats to sue the companies and seize assets.” https://t.co/01TV1bo42q

Many companies that have elected to suspend operations in Russia say the move is temporary, while some added their decision was necessary due to the disruptions sanctions had on supply chain issues.

Mercedes-Benz said in its annual report Friday that the company could lose as much as $2.2 billion if its assets in Russia are seized. The car giant temporarily suspended exports to Russia on March 2.