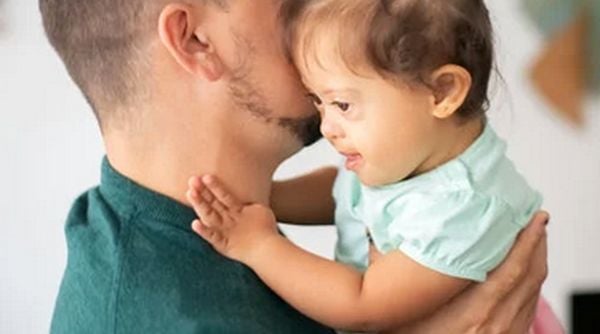 Child with Down syndrome (Pexels)

(CHRISTIAN POST) – West Virginia Gov. Jim Justice signed a law Monday that prohibits abortions performed because an unborn baby has a disability, such as a chromosomal disorder like Down syndrome, joining other states that have passed similar bills.

On World Down Syndrome Day, Justice signed Senate Bill 468, which states in part that an abortion “may not be performed because of a disability, except in a medical emergency.”

The definition for disability in the new law includes “the presence or presumed presence of a disability or diagnosis in a fetus including, but not limited to, chromosomal disorders or morphological malformations occurring as the result of atypical gene expressions.”