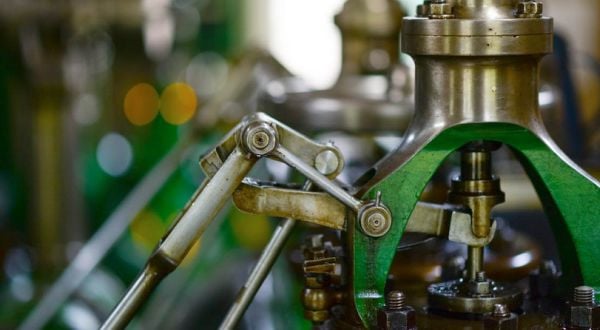 The White House is developing an executive order intended to ease shortages of minerals needed for green technology by invoking the Defense Production Act (DPA), according to a draft of the order seen by The Intercept.

The draft order, which is classified as being in the “pre-decisional” phase, reportedly that “ensuring robust, resilient, and sustainable domestic industrial base to meet the requirements of the clean energy economy is essential to our national security,” the Intercept reported Thursday. The order also reportedly encourages “domestic mining, beneficiation, and value-added processing” of key minerals for production of clean technologies like batteries for electric vehicles, which the order reportedly characterizes as “essential to national defense.”

The planned action would boost the productive capacity of electric vehicle manufacturers in particular, according to the Intercept.

The White House did not immediately respond to the Daily Caller News Foundation’s request for comment on the reported order.

“Through existing executive and statutory authorities, such as the Defense Production Act (DPA) and Defense Security Cooperation Agency sales, the U.S. can support and increase manufacturing capacity and supply chain security for technologies that reduce fossil fuel demand and fuel costs, such as electric heat pumps, efficient electric appliances, renewable energy generation and storage, and other clean technologies,” the lawmakers wrote.

The Congressional Progressive Caucus sent a letter to Biden last week urging him to use executive actions to pursue climate goals, citing the need to accelerate the administration’s intended transition to green energy.

“While the executive branch has made progress, there is more to do to meet this moment and lower costs by transitioning to clean energy,” the caucus wrote.

While the draft executive order reportedly cites the supply of key minerals needed for clean technologies as essential to national defense, the Department of the Interior in January canceled mineral leases in Minnesota, where much of the U.S.’ cobalt and nickel reserves are reportedly found.