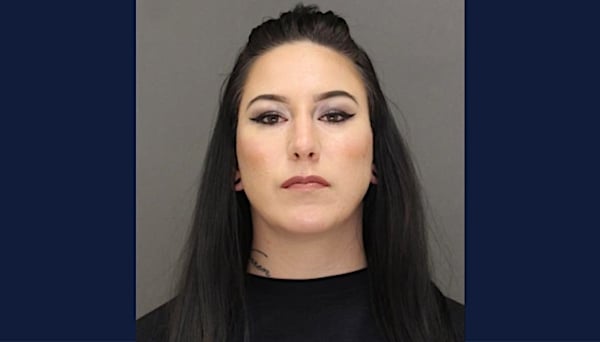 A Wisconsin woman allegedly cut her lover’s head off during a night of raucous intercourse and proceeded to hide his severed genitalia in a bucket, multiple sources reported.

Taylor Schabusiness, 24, of Green Bay, Wisconsin, was arrested and charged with first-degree intentional homicide, mutilating a corpse and third-degree sexual assault, according to an arrest record. Schabusiness’ bail was set at $2 million cash. 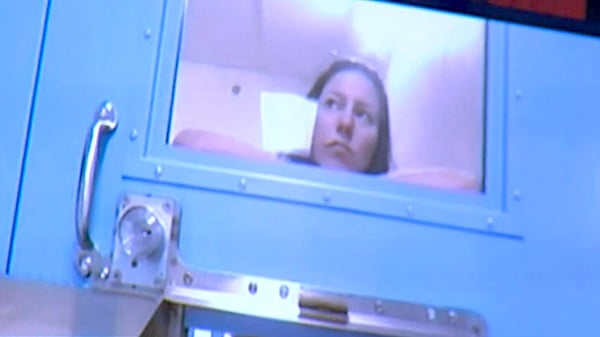 Police arrived at the home of a woman on Feb. 23 who said she had found her son’s severed head in a bucket, WBAY reported, citing a criminal complaint. Officers were able to trace the man’s previous contacts and determine Schabusiness may have been the last person to see him alive.

Police searched Schabusiness’ van and found “additional human body parts including legs,” WBAY reported, quoting a criminal complaint. Officers then reportedly searched the home of the woman who first called police, and they found severed male genitalia in a bucket, which Schabusiness said she had hid there.

Schabusiness told police that she went “crazy” while having sex with the victim and strangled him to death, WBAY reported. She reportedly said she was high on methamphetamine at the time.

“Schabusiness stated she used knives that she obtained from the kitchen of the residence and that a bread knife worked the best because of the serrated blade,” the complaint read, according to WBAY. “Schabusiness stated the knives should be in a black bag along with the body parts in the basement.”

The Green Bay Police Department declined to comment further on the investigation.