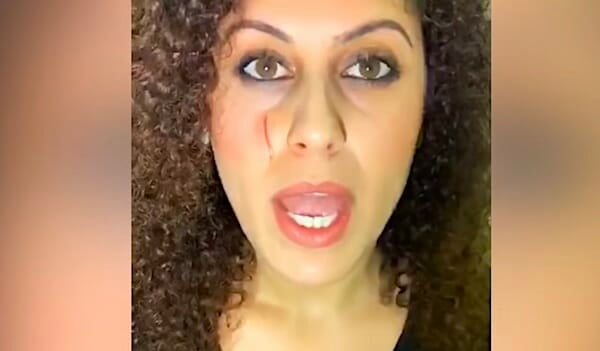 Antisemitic incidents including assault, harassment and vandalism soared in 2021, according to an Anti-Defamation League (ADL) audit, representing the highest number of incidents since the organization began recording in 1979.

Overall incidents rose 34% compared to 2020, the audit found, while assaults more than doubled, harassment rose 43% and attacks on Jewish institutions rose 61%. During 2021 there were 521 reported incidents at Jewish institutions including synagogues and community centers and 484 incidents related to known extremist groups or individuals inspired by extremist ideology.

The ADL counted 2,717 total incidents in 2021, 88 of which were categorized as assault and 345 of which included references to Israel or Zionism.

Conflict between Israel and Hamas coincided with a 148% surge in antisemitic incidents in the U.S. in May 2021 compared to May 2020, the ADL reported. There were hundreds of anti-Israel protests in cities across America, and 297 of the 387 incidents reported that month occurred the day military action officially started.

Our annual Audit of Antisemitic Incidents helps raise awareness of the troubling rise in #antisemitism across the U.S. – and this data relies on self-reporting from people like you. If you see something, speak up and report it >> https://t.co/bJGfLC38xI

In one headline-grabbing incident in May 2021, a pro-Palestinian group allegedly assaulted a group of Jewish men outside of a Los Angeles restaurant.

“While we have always seen a rise in antisemitic activity during periods of increased hostilities between Israel and terrorist groups, the violence we witnessed in America during the conflict last May was shocking,” Jonathan A. Greenblatt, ADL CEO and national director, said in the press release.

“Jews were being attacked in the streets for no other reason than the fact that they were Jewish, and it seemed as if the working assumption was that if you were Jewish, you were blameworthy for what was happening half a world away,” he added.