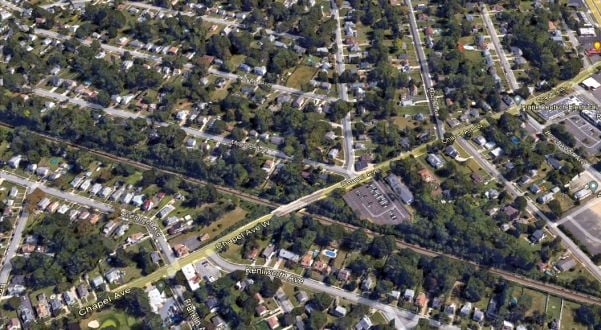 (FOX NEWS) – The Biden administration has resumed sending charter flights of migrants to an airport in suburban New York.

The effort, first highlighted in October by the New York Post, is reported to have resumed as illegal immigrants continue to pour into the country, according to a report from the Post Friday.

Members of the Post's staff "watched as a group of migrant teens got off an Avelo Airlines plane" at the airport around 9:25 p.m. Thursday and "boarded three waiting buses that drove off about 50 minutes later," the report stated.