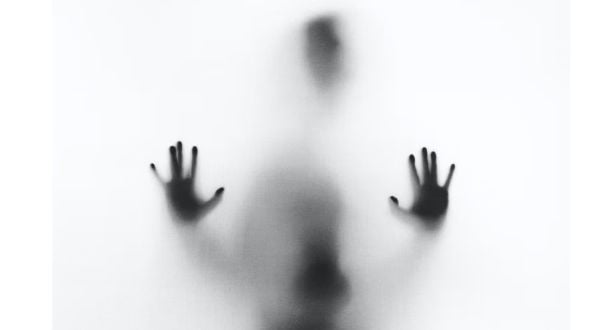 Joe Biden's appointee to lead the nation's Health and Human Services, Xavier Becerra, confirmed in a congressional committee hearing that he advocates for mutilating the bodies of children who are presented to surgeons as transgender, therefore needing surgeries to "change" them from male to female or female to male.

He was confronted during the hearing by Rep. Lauren Boebert, R-Colo., about recommendations and requirements in rules issued by his department.

Those include various surgeries to remove the body parts that don't align with the child's "gender identity."

She asked him about those surgeries.

He tried to avoid the question, stating, "I don't equate gender affirming care with mutilation."

But he admitted those surgeries are part of the services to which Americans are "entitled." Further, he said tax dollars need to fund such procedures.

The science on the issue confirms that the vast majority of children with a gender dysphoria grow out of that confusion as they grow toward adulthood. Further, studies confirm that many of those who do a "trans" procedure end up, at some point, trying to commit suicide.

Christian leaders including James Dobson and Franklin Graham immediately condemned it as no more or less than "vile."

Biden's announcement said, "The Office of the Assistant Secretary for Health has developed a resource to inform parents and guardians, educators, and other persons supporting children and adolescents with information on what is gender-affirming care and why it is important to transgender, nonbinary, and other gender expansive young people’s well-being.

"In 2021, the Centers for Medicare and Medicaid Services (CMS) approved the first ever application from a state to add additional gender-affirming care benefits to a state’s essential health benefit benchmark plan."

Boebert asked Becerra, "In this gender affirming care, Mr. Secretary, have there been tax dollars put forward to fund mastectomies, metonymies and hysterectomies for sex reassignment purposes for minors with gender dysphoria?"

Boebert also pressed Becerra on his department's use of the term "birthing people" and taxpayer funding for puberty blocking hormones.

Becerra recently was enraged that Texas officials declared subjecting children to those chemicals and surgical procedures involved in what science confirms is impossible, changing gender as that is embedded in the body down to the chromosome level, was child abuse.

The governor there ordered child abuse investigations opened when parents were subjecting a child to those procedures.

Becerra said at the time if parents in Texas or anywhere found themselves being investigated for trying to impose on their child such body-mutilating surgeries they should contact the HHS federal office of civil rights.