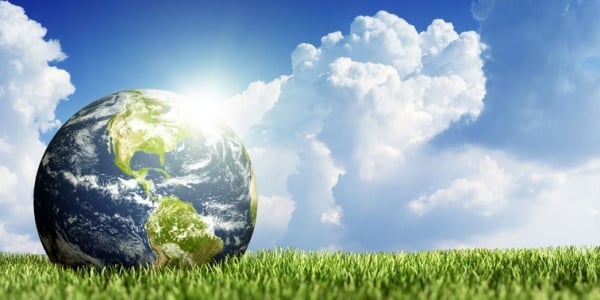 As Earth Day turned 53 on Friday and Joe Biden flew across the nation in his personal 747 to deliver remarks on the occasion, Americans ranked "climate change" as last among a selection of the nation's top priorities.

A CBS News/YouGov poll found the economy was the most pressing issue, followed by inflation, crime, the Russian invasion of Ukraine, immigration and climate change.

Fully 76% of the respondents said the economy should be a high priority and 73% said inflation. But only 39% ranked climate change among the top priorities.

When asked if "climate change" is a pressing issue that should be solved "right now," 49% said yes. But one year ago, the figure was 54%, representing a decline of 6% under President Biden, who has made climate change a top priority.

With issues like the economy & inflation, crime, and the war in Ukraine weighing most on Americans’ minds, the % who think climate change needs to be addressed right now has dipped some from one year ago. https://t.co/xnC4993y7Q pic.twitter.com/EsWIlQuTHJ

"In the U.S. military, every vehicle is going to be climate-friendly. We're spending billions of dollars to do it," he said amid the highest inflation rate for consumers in 40 years.

This while American families are suffering under 8.5% inflation, and the average American household is spending $5,200 more on the same basket of good this year than last year https://t.co/sCFvMDsyFo

Earth Day co-founder Ira Einhorn was convicted of beating to death his former girlfriend and composting her body in  a trunk found in his closet.