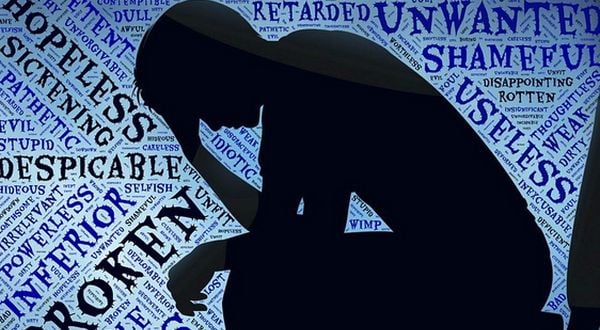 Government officials get criticized just for doing their jobs. Sometimes it's legitimate, sometimes not. But it's there.

But now one government official in Wisconsin says it shouldn't be, and he's suing a woman because her criticism of him left him with "emotional distress."

The situation has been profiled by the Institute for Justice, which is helping the woman in her fight.

The IJ said the case is a First Amendment fight, over whether the Constitution protects "your right to criticize public officials without being subject to frivolous lawsuits."

It was Kelly Gallaher, a Mount Pleasant, Wisconsin, community activist who was hit with a "frivolous defamation" claim by Mount Pleasant Village Attorney Chris Smith.

The institute wants the case thrown out.

"Kelly has done nothing wrong," said Robert McNamara, a senior attorney for the IJ. "The village attorney thinks he can use his law license to bully a political opponent into silence. But government officials are not in charge of how members of the public talk about politics, which is something we’ll be happy to explain to him in court."

The legal team explained Gallaher is a longtime activist in her town, which might be known best for being home to the failed Foxconn plant.

"As city officials began meeting in private to seal the multi-hundred million dollar deal, Gallaher organized her neighbors to demand more transparency and accountability from the village council. Since then, the plant has largely failed to materialize, but Gallaher has stayed active in local politics," the institute explained.

The lawsuit cites Gallaher's posts about various local issues, and those reached a peak when local trustees voted this year to stay in office an extra year, changing their terms from two to three years.

She called for a referendum on the change.

When Smith claimed the discussion of that change had begun years ago, Gallaher filed an open records request, and was refused access to the documentation, so she suggested his story wasn't the truth.

"They are trying to silence me, but I won’t let them," said Gallaher. "I’ve spent the better part of the last decade trying to make Mount Pleasant a better place, and I intend to spend another decade or more doing the very same."

James Knight, IJ litigation expert, said, "They say that the truth is the best defense, and thankfully Kelly has the truth on her side. But that shouldn’t matter, because this lawsuit should have never been filed. Fights about what people say belong in the newspaper, not in the courtroom. The First Amendment protects Kelly’s right to publicly criticize government officials like Smith without suffering crushing financial damages over a simple difference of opinion."