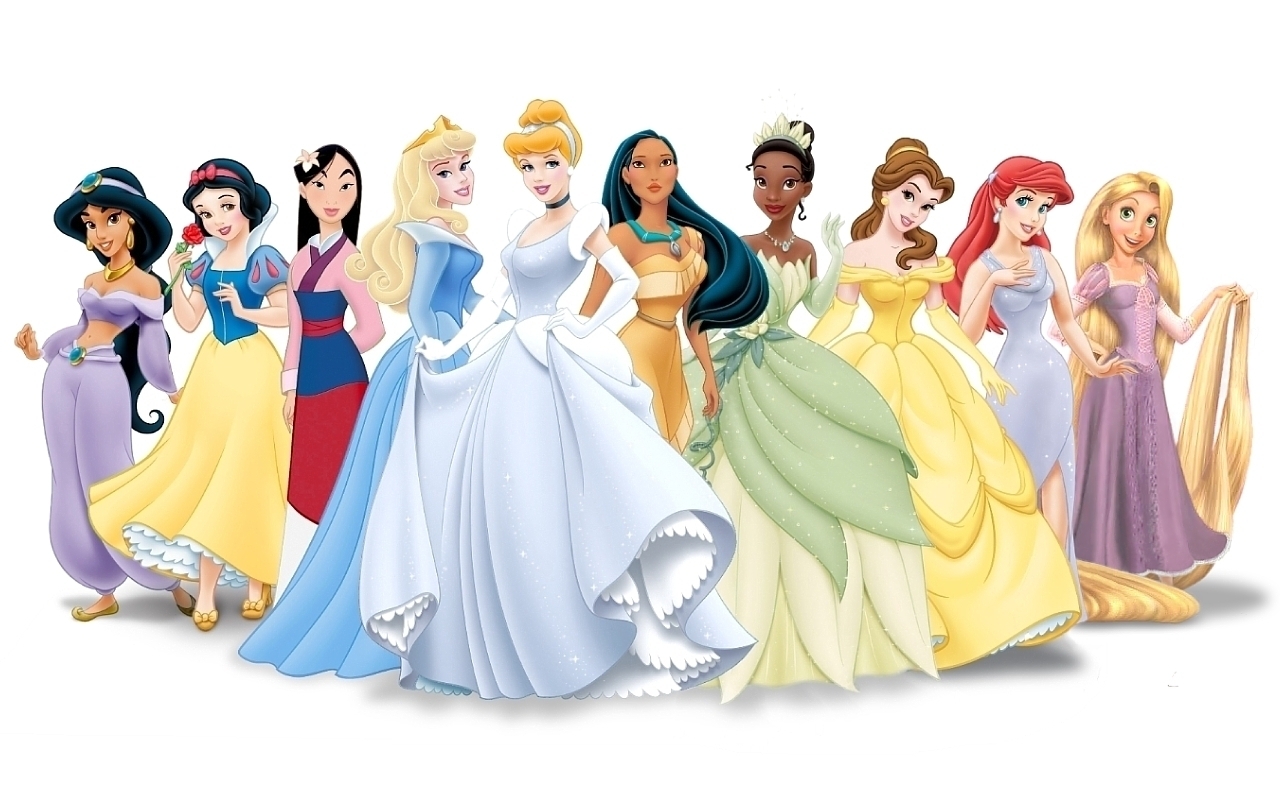 Disney is reportedly assisting employees and their children with sex change and “gender affirmation” procedures through the company’s benefits program.

The company’s “benefits team” is reportedly offering resources and guides to employees transitioning to the opposite gender, as well as information for employees’ children who are transitioning, according to a video shared by Manhattan Institute senior fellow Christopher Rufo.

“The other big area is gender identity and expression, so doing all of this work to ensure that our employees and cast can express their gender here authentically and proudly at the company,” a man said in the video. The video was reportedly from an internal company meeting, according to Rufo, and the backdrop displayed the phrases “The Walt Disney Company” and “Reimagine Tomorrow.”

NEW: Disney has adopted a benefits program to assist employees and their minor children with “gender affirmation procedures.” This type of treatment typically includes puberty blockers, breast removal, and genital surgeries for “kids who are transitioning.” pic.twitter.com/a2zSSboe0S

“So, you know, coming up with guides on how to change your photo, information about pronouns, working with our benefits team to give information about gender affirmation procedures both for our employees who are transitioning and trans, but also our employees who have kids who are transitioning,” the man in the video continued.

Disney covers “Gender Affirmation procedures” for both adults and adolescents through Cigna, a health insurance company. The company covers puberty-suppressing hormones for minors under the direction of an endocrinologist, according to the Fidelity document.

Disney and Cigna did not immediately respond to the Daily Caller News Foundation’s request for comment.

WND News Services
These reports are produced by another news agency, and the editors of WND believe you'll find it of interest.
'I couldn't pretend any more': Former Christians on why they left faith
'It's unimaginable': Mom of 5 dies after pouring gasoline on firepit in backyard tragedy
Music legend shocks fans by performing at Broadway opening years after retiring
Ukraine's Jewish president Zelensky named Time's Person of the Year
'Liberal religion' is 'darkness' that must be expelled, says Netanyahu ally
See more...