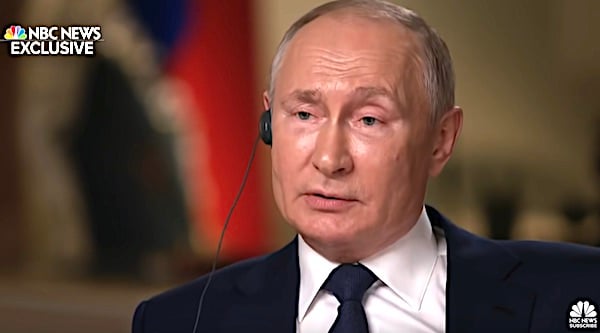 (FREE BEACON) – Several of Russia's top state-controlled nuclear companies stand to gain billions of dollars in revenue as part of a new nuclear accord with Iran that will waive sanctions on these firms so that they can build up Tehran's nuclear infrastructure, according to a U.S. government-authored document reviewed by the Washington Free Beacon.

Russia's state-controlled Rosatom energy firm and at least four of its major subsidiaries will receive sanctions waivers under a new accord so that they can complete nuclear projects in Iran worth more than $10 billion, according to the 2019 document, which details all the Russian entities involved in these projects.

The document's authenticity was confirmed by a former senior U.S. official, who said it was used by the Trump administration during internal talks about potential sanctions on Iran's nuclear program and its Russian enablers.